This block allows you to use your Windows Azure instances more effectively by automatically scaling or changing your applications configuration as the load changes.

By providing a set of configurable rules, you can closely control how your application should handle varying levels of load. For example, you can have the autoscaling block monitor several metrics, such as the CPU level and memory usage of your web roles, or the number of messages in a Queue and increase or decrease the number of instances when certain threshold values are exceeded.

There are basically 2 types of rules you can configure: 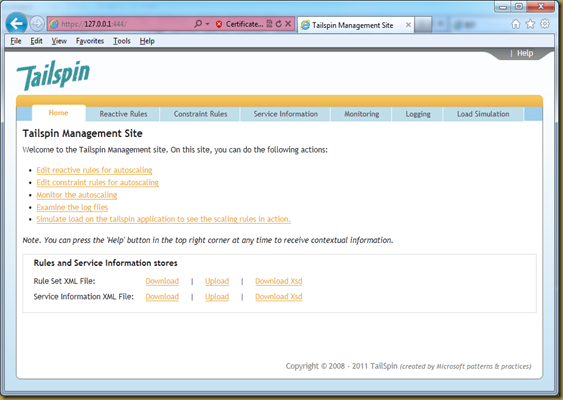 For more information about the Windows Azure Autoscaling Block, check out the public anouncement, or grab the binaries from codeplex.